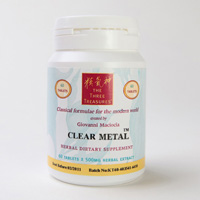 “Metal” here refers to Metal in the context of the 5 Elements and therefore the Lungs. This formula clears Heat in the Lungs following an invasion of Wind-Heat.

Invasion of Wind-Heat progressing rapidly into the Interior, with Lung and Stomach-Heat. Location of Heat at the Qi and Ying level.

Explanation
This formula is for the sequelae of an external invasion of Wind. From the point of view of the 4 Levels, in the beginning stages of an external invasion of Wind, the pathogenic factor is at the Wei Level. If the Wind is not expelled, it penetrates into the Interior and it turns into Heat. As the pathogenic factor disrupts the function of the Stomach and Spleen, it often gives rise to Phlegm which then combines with Heat: this is the Qi Level. At the Qi Level, the tongue is red and has a thick-sticky yellow or brown coating.

Most people will recover at the Qi Level. If not, the Heat penetrates to a deeper level and it injures Yin: this is the 3rd or 4th level, i.e. Ying Level or Blood Level. At the Ying or Blood Level, the tongue is deep red and has no coating. 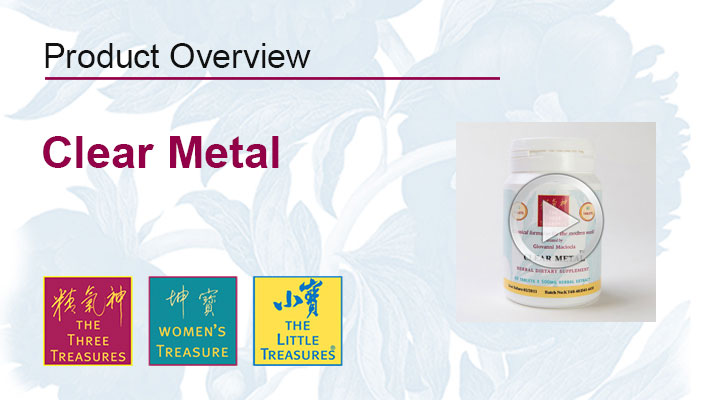 Back to Products
Order Online