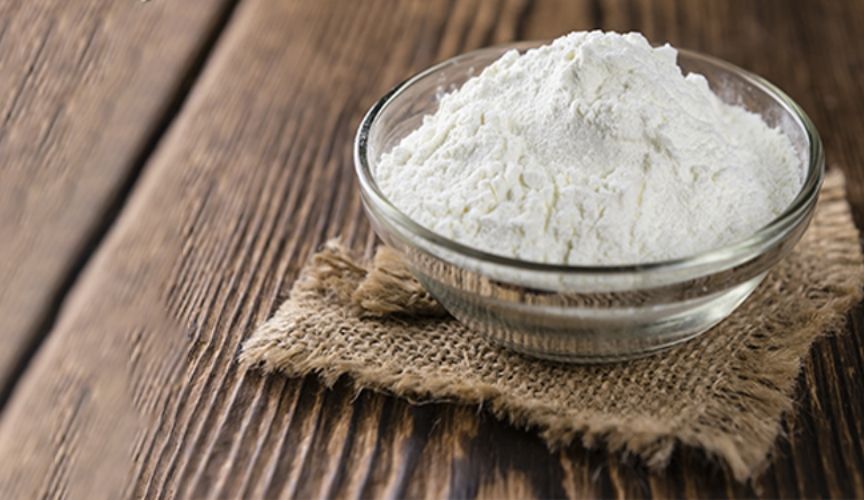 Magnesium stearate is a widely used excipient in drugs and herbal formulas. It was used for many years without any safety concerns. However, Giovanni investigated how magnesium stearate was made and came to the conclusion that it was better to avoid it. As a result, all of the Three Treasures® and Women’s Treasure® formulas are made without magnesium stearate and the only excipient used in their manufacture is potato starch.

Magnesium stearate, also called octadecanoic acid, is a white powder which becomes solid at room temperature. It has the chemical formula Mg(C18H35O2)2. It is a magnesium salt of stearic acid. It is a salt containing two equivalents of stearate (the anion of stearic acid) and one magnesium cation (Mg2+).