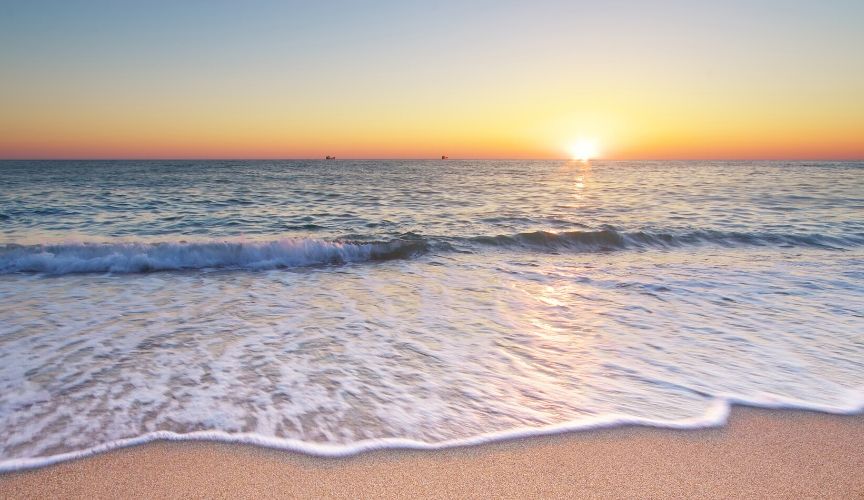 Menstrual blood is not like “ordinary” Blood in Chinese medicine. In other words, the “Blood” that nourish the eyes and the sinews is not the same as menstrual blood. Menstrual blood is a direct manifestation of the Kidney-Essence equivalent to sperm in men. Menstrual Blood is called Tian Gui which could be translated as “Heavenly Dew” although the character Gui actually refers to the 10th Stem that pertains to Water. The association with Water is not casual as menstrual Blood is part of Water and derives from the Yin part of the Kidneys. The great gynaecologist of the Qing dynasty Fu Qing Zhu often stressed this, saying that not by chance menstrual blood is called Jing Shui (“Period Water”).

The menstrual cycle may be divided into four phases as follows:

1. the period itself lasting approximately 5 days

2. the post-menstrual phase of about 1 week

3. the inter-menstrual phase of about 1 week

Read Giovanni Maciocia’s full article for a detailed description of the physiology of each phase with the relevant treatment principles. 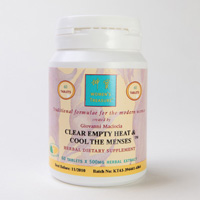 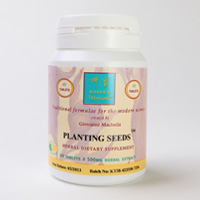 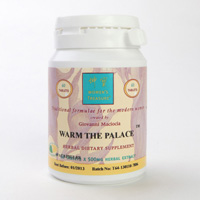 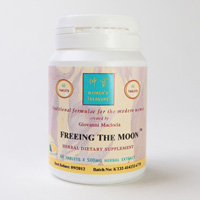