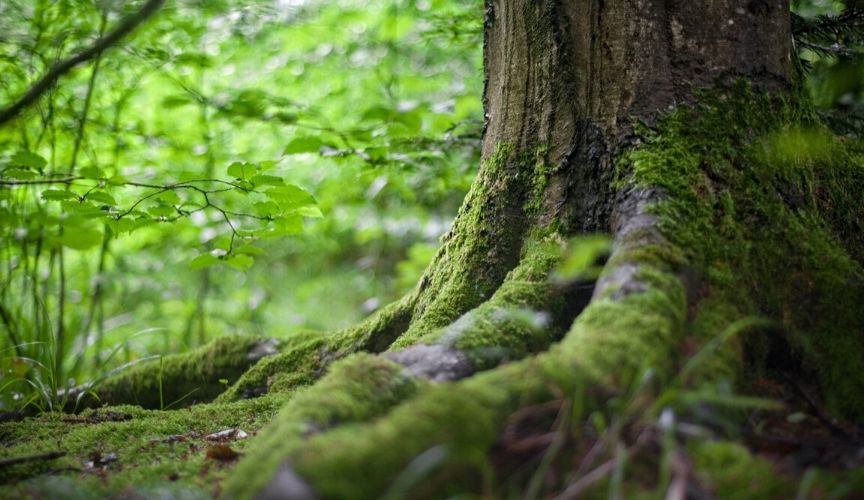 The Three Treasures Formula, Nourish the Root® is a variation of the ‘Restoring the Left [Kidney] Pill” (Zuo Gui Wan) prescription to nourish Kidney-Yin. This was chosen as the main formula to nourish Kidney-Yin as, on the basis of clinical experience, it is better suited to Western patients than the more famous Liu Wei Di Huang Wan (Six-Ingredient Rehmannia Pill) because it tends also to nourish Blood (with Gou Qi Zi) and it strengthens the back and Kidney-Yang as well with Huai Niu Xi.

It is suitable for an extremely wide range of problems, provided the underlying pattern is Kidney-Yin deficiency. If there is very pronounced Empty-Heat, however, consider using the formula Ease the Journey – Yin® instead. Although the latter is primarily intended for addressing menopausal problems occurring against a background of Kidney-Yin deficiency, its use is not restricted to women: it can be used for patients of either sex and any age provided the presenting pattern is one of deficiency of Kidney-Yin evidenced by a tongue without coating; if there is Empty Heat, the tongue would be red.

The possible causes of this condition are overwork (in the sense of working long hours without adequate rest for years), irregular diet, emotional stress and, in women, bearing too many children too close together (which is not common in Western countries); in men, excessive sexual activity may also contribute to Kidney deficiency.

The condition can arise either as a consequence of emotional problems caused by shock, fear, or guilt, or vice-versa, as a result of depletion of Kidney-Yin and Kidney-Essence (through overwork). In particular, inappropriate feelings of guilt are often the cause of Kidney-Yin deficiency together with a certain sinking of Kidney-Qi; a feeling of guilt over a long period of time gnaws away at the Mind and Will-Power and consumes Yin.

Caution and Contraindications
Yin-nourishing substances are cloying in nature and tend to weaken the Spleen and increase Dampness. If there is a Spleen deficiency and some Dampness together with the Kidney-Yin deficiency (which is quite common), do not use the formula continuously: take it for 3-4 months and then suspend its use for 1-2 months. Alternatively, if the patient is receiving acupuncture, the practitioner could address the Kidney-Yin deficiency with this formula and concentrate on tonifying the Spleen and resolving Dampness with acupuncture.