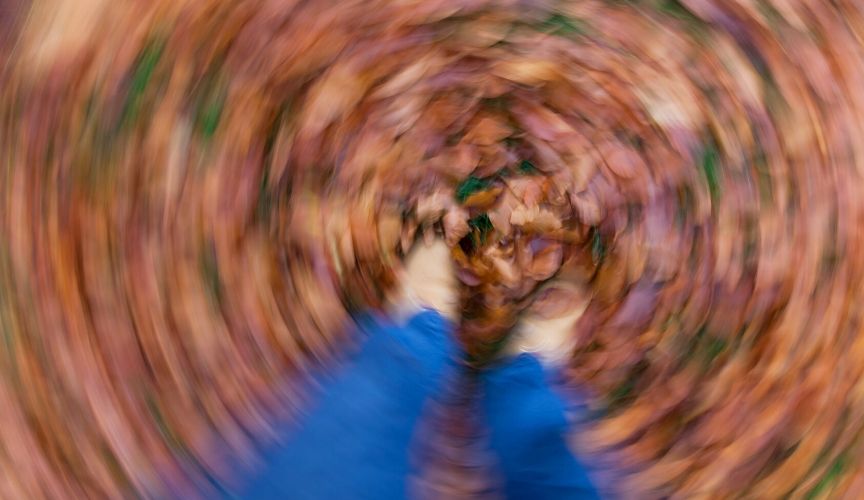 A 45-year-old woman had been suffering from severe headaches since the age of 16. These occurred with regularity at mid-cycle and were of a throbbing character. They occurred over the eyes and were accompanied by dizziness, blurred vision and nausea. She tried HRT for 18 months but this only made the headaches worse. She also suffered from back-ache, tinnitus and nightsweating. Her periods came regularly every 26 days and lasted about 4-5 days; they were not painful and the blood was not particularly dark. Her urination was frequent and the urine pale and she suffered from cold feet. Her pulse was very Weak on both Rear positions and her tongue was Pale and Swollen.

Diagnosis
This is a clear example of headache from Liver-Yang rising: the throbbing character of the headache,the dizziness, blurred vision, nausea and location of the headache, all clearly indicate this pattern. In this case Liver-Yang rising originates from a Kidney deficiency: although it may seem strange, it was in this case a Kidney-Yang deficiency. This can happen because, as was pointed out several times, the Yin and Yang aspects of the Kidneys are not separate but an indivisible whole; thus when they are deficient, especially in women over 40, nearly always both Yin and Yang are deficient, albeit in different degrees. That it is Kidney-Yang deficiency is clear from the Pale colour of the tongue, the frequent urination and the chilliness.

Treatment
The treatment principle adopted was to tonify the Kidneys and subdue Liver Yang. She was addressed with acupuncture and patent remedies.
With acupuncture I selected points from the following:

As a patent remedy, I prescribed Bend Bamboo® which nourishes the Liver and Kidneys and subdues Liver-Yang. 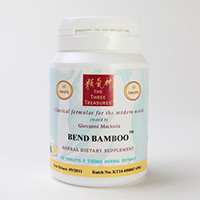 After four treatments, the headaches were reduced in intensity and did not occur at mid-cycle any longer.

When menstrual headaches lose their relation with the periods, I usually interpret this as a good sign: it means that the menstrual function is regulated and the residual headaches, although still occurring because the basic pattern is still there (in this case Liver-Yang rising), no longer occur in conjunction with the period. After another 30 treatments (at 2- week intervals), her headaches all but disappeared.