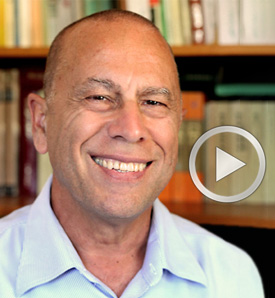 In 1994, Giovanni Maciocia® formulated a line of Chinese herbal formulae: The Three Treasures for various common complaints, the Women’s Treasure® for gynaecological complaints, and The Little Treasures® for common pediatric complaints, taking into account the distinctive aetiology and pathology of children. All of the formulae represent a culmination of Giovanni’s 39-years of research and clinical experience.

Most of the formulae are variations of classical Chinese prescriptions designed by Giovanni; others have been created from scratch by Giovanni, all based on his clinical experience to fill in what he perceived to be gaps in existing formulae from China and the West. 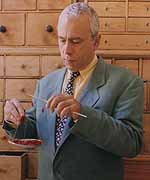 Giovanni Maciocia (1945 – 2018) was a highly respected author, lecturer and practitioner of Chinese medicine. He trained in England at the International College of Oriental Medicine graduating in acupuncture in 1974 after a three-year course. He went on to study Western herbalism and graduated from the National Institute of Medical Herbalists in 1977. He attended three postgraduate courses in acupuncture (1980, 1982, 1987) at the Nanjing University of Traditional Chinese Medicine, one of the foremost teaching institutions in China, where he was later appointed Visiting Professor in 1996. There he gained invaluable knowledge and clinical experience helped by his ability to read Chinese which gave him access to Chinese medicine textbooks, old and modern.

Well known for his rigorous and meticulous style, he combined a thorough knowledge of Chinese medicine with 39-years clinical experience. While firmly rooted in traditional Chinese medicine, Giovanni’s ideas were nonetheless innovative. He adapted the theories of Chinese medicine to better address Western conditions and Western diseases not prevalent in ancient China.

Giovanni authored many articles published in professional journals. He notably formulated an innovative and original new theory on the aetiology and pathology of asthma and allergic rhinitis. He also formulated a theory on the aetiology, pathology, diagnosis and treatment of M.E. (Post-Viral Fatigue Syndrome) which, being a new disease, did not exist in the Chinese literature. This article was published in a Chinese medical journal, an honour rarely bestowed on foreign writers in China. 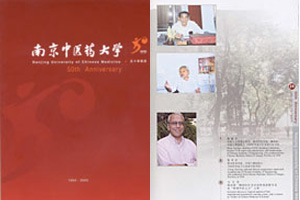 In 1994 he founded Su Wen Herbs, a company which oversees the production of his line of herbal formulas under three lines: The Three Treasures, Women’s Treasure, and The Little Treasures. The formulas are based on classical Chinese formulae, adapted by Giovanni to address patterns more commonly seen in clinical practice in the West. 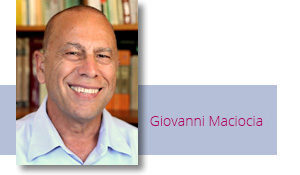